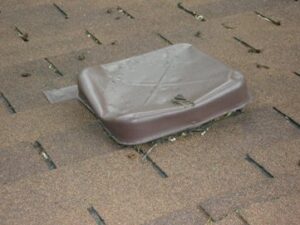 Commonly Neglected Damages on Your Roof

Many homeowners mistakenly think that there’s nothing wrong with their roof since there’s no leaking or visibly missing shingles. We don’t want you committing the same mistakes. It’s never a good idea to be complacent, especially with the condition of your roof.

Even if your roof doesn’t sport the most obvious signs of damage – leaking, missing shingles – it’s still a good idea to have it checked regularly.  At Bill West Roofing, we can check your roof for these commonly neglected damages on residential Kansas City roofs:

These are just three of the common problems plaguing residential roofs in Kansas City.  For more information contact us today!